NOSTALGIC TRAIN is a mystical and melancholic first-person adventure/walking simulator set in the Japanese countryside, where you solve not only the mystery of the missing people of Natsugiri, but also that of “yourself”.

The game attracted a great deal of attention on Steam® through the Japanese indie game creator Tatamibeya in June 2018 for the quality of its beautifully recreated CGs of the nostalgic Japanese countryside. It was recommended by the 22nd Japan Media Arts Screening Committee of the Agency for Cultural Affairs. To make NOSTALGIC TRAIN available to as many people as possible, AMATA has ported the game to the Nintendo Switch and made it available in multiple languages, and on August 26, it became available for download in the United States, Europe, Australia, Hong Kong, Korea, and more.

They are scheduled to open downloads for the PlayStation®4, PlayStation®5, Xbox One, and Xbox Series X|S moving forward.
It contains both a story mode, “Two fluctuations at journey’s end”, and a free mode, where you can explore the world of Natsugiri at your own pace. Relax and immerse yourself in a fantastical world full of tragic stories and beautiful nostalgic scenery. 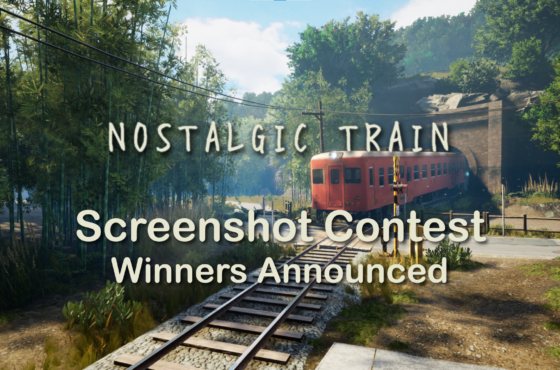 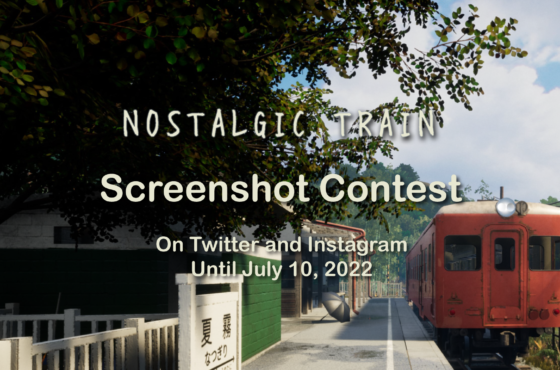