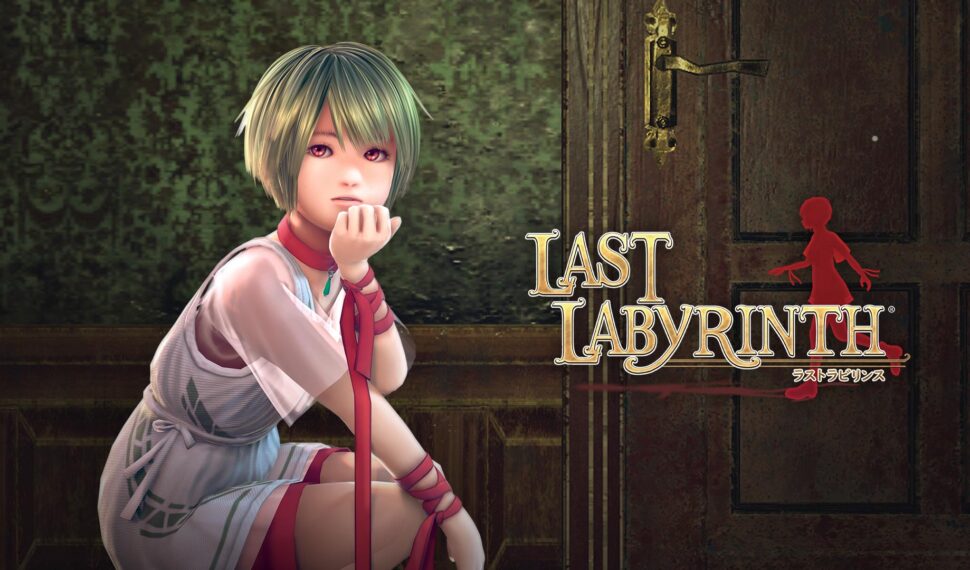 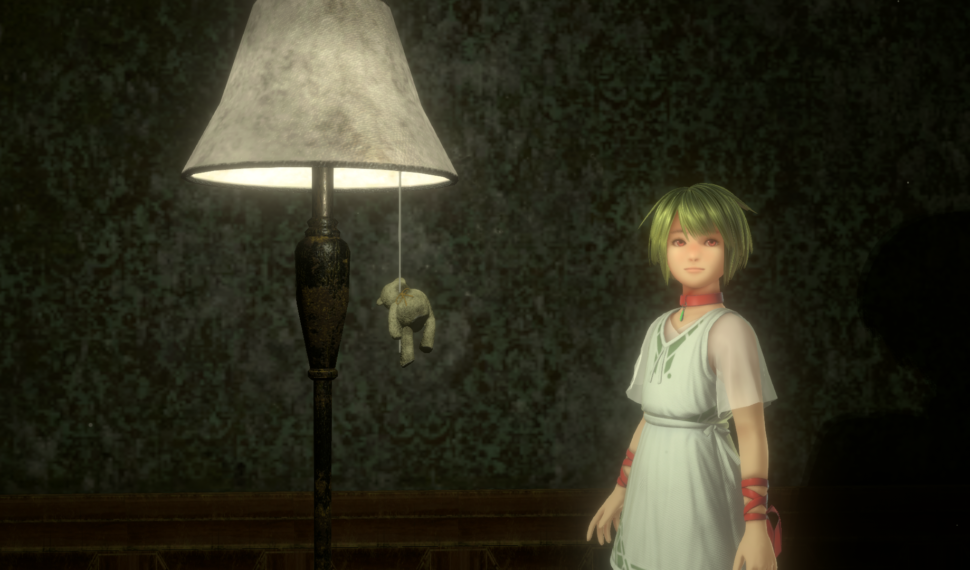 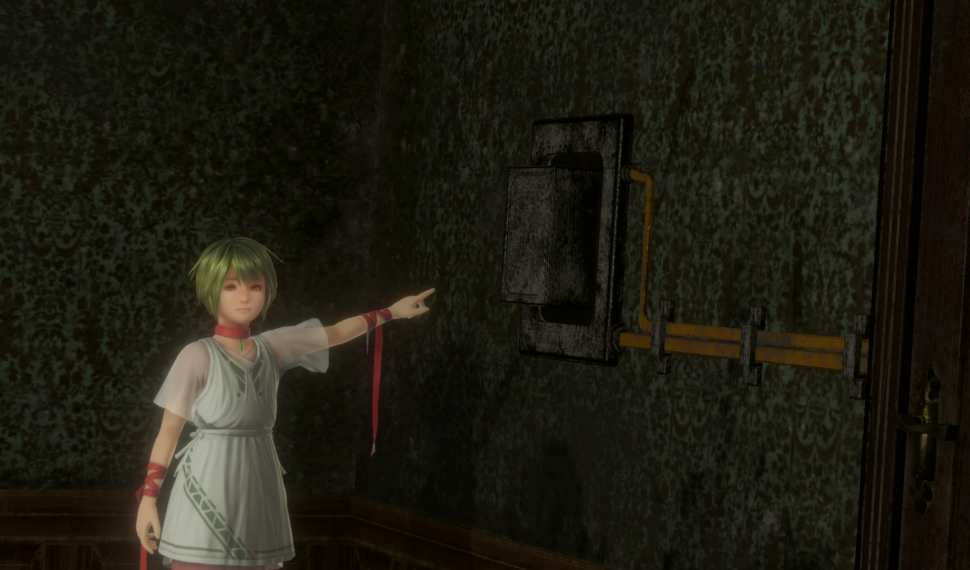 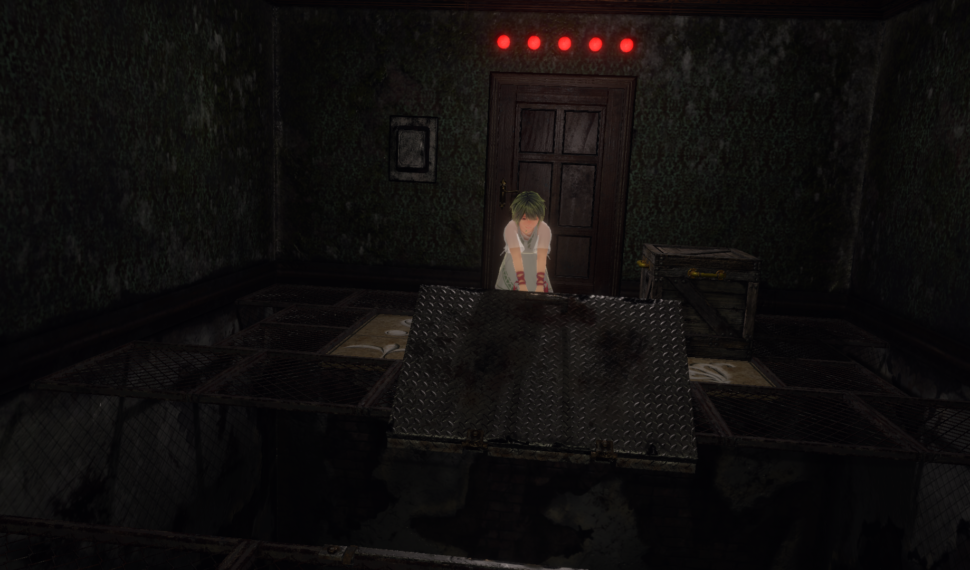 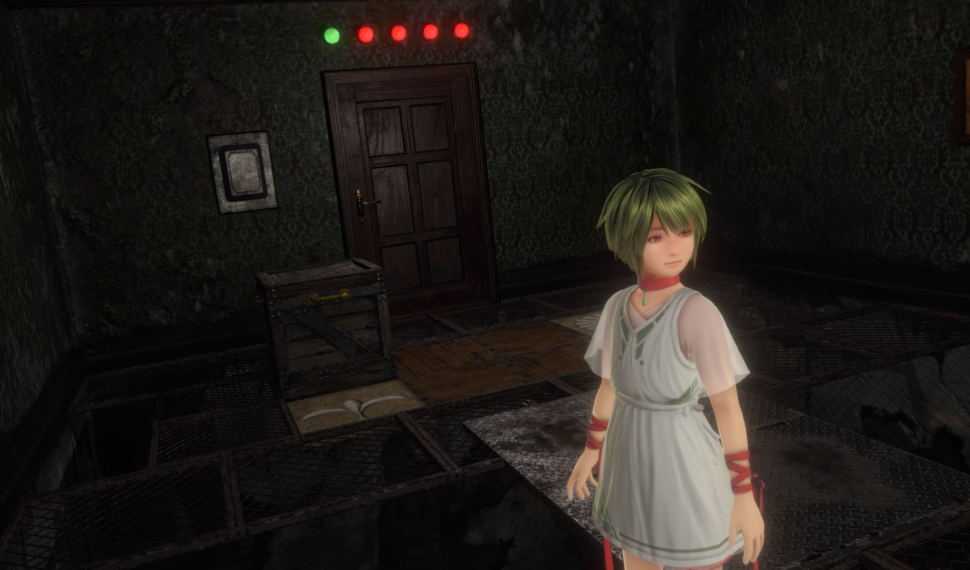 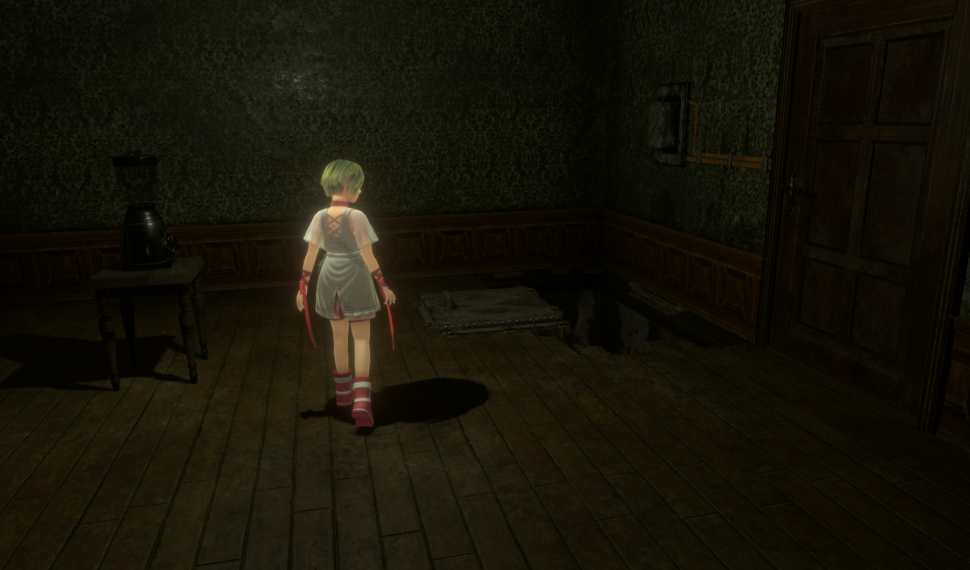 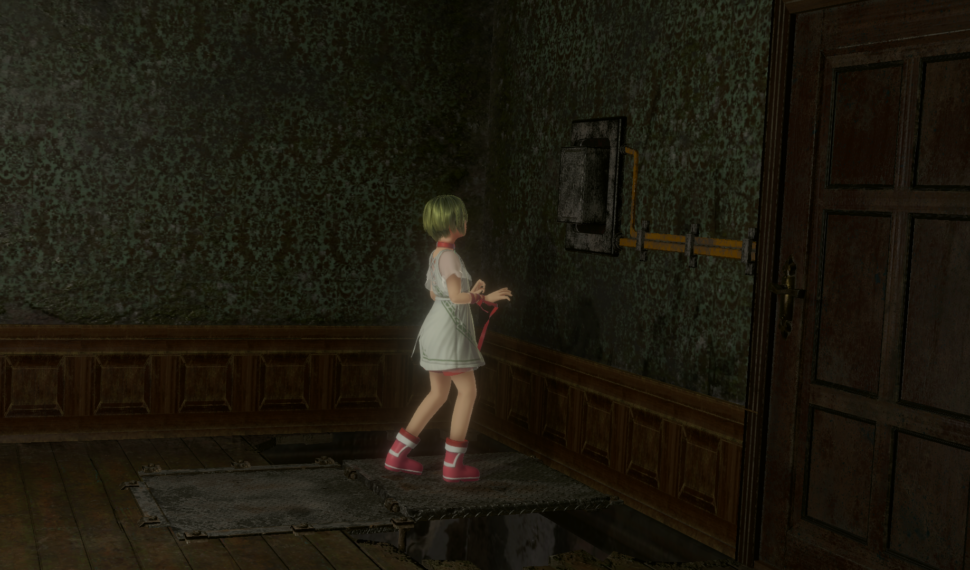 * Consumers who purchase Last Labyrinth thorough the Oculus Store will receive both the Oculus Rift/Rift S and Oculus Quest versions of the game.
(Purchasers of the Rift version will simultaneously receive the Quest version and vice versa.)

Escape a merciless mansion alongside a girl words cannot reach, in a tale that can only be experienced in VR.

An escape-the-room adventure game that can only be experienced in VR, Last Labyrinth was created specifically for the VR age. Players must work to escape a mansion full of hidden dangers with a mysterious girl that appears before them.

The full version receive a multi-platform, worldwide release (download only) in November 13, 2019 And finally, in conjunction with the one year anniversary of Last Labyrinth’s release, we are proud to announce the physical PlayStation®4 packaged version of Last Labyrinth!

Development of Last Labyrinth is being spearheaded by Hiromichi Takahashi, director and producer of the acclaimed Doko Demo Issyo (PlayStation® 1999) series and co-creator of Toro (the Sony Cat). Working alongside him is Co-Director Tetsuya Watanabe, previously a game designer on Puppeteer and The Last Guardian (in-game physics); Lead Animator Atsuko Fukuyama, best known for her work in animating the non-verbal characters that players work alongside with in ICO and Shadow of the Colossus; Lead Environment Artist Michiko Kusaba, who worked as a Landscape Designer on Gran Turismo 3:A-Spec and Gran Turismo 4; and Sound Designer Takuya Hanaoka, whose past works include Monster Rancher and the Super Robot Wars series.

With resumes featuring titles that are household names around the world, the team is now taking on the unique challenges of creating a VR game that revolves around “non-verbal communication”, and are committed to bringing Katia and the world of Last Labyrinth to life.

Katia is voiced by none other than international model, actress, voice-actress and singer, Stefanie Joosten, who was also the voice and model for the silent and deadly Quiet in Metal Gear Solid V: The Phantom Pain.

The theme song is composed by renowned video game music composer Hiroki Kikuta, famous for his work on titles such as Seiken Densetsu 2 and 3 and Sōkaigi, among others. Following her performance on “Quiet’s Theme”, Stefanie Joosten once again lends her vocal talents for the Last Labyrinth theme song. 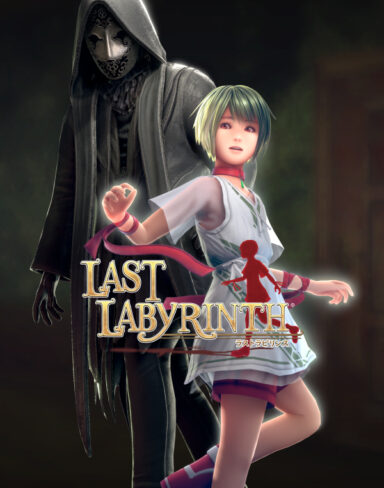