The Tale of Onogoro takes place in a parallel world that is similar to Taisho Era Japan and features a new version of the classic Japanese song “Gondola no Uta” as the ending theme. The original version of the song was released in 1915, near the beginning of the Taisho Era. Singer-songwriter Rekka Katakiri, renowned for her work in various anime and video games, provides bittersweet yet powerful vocals for the track. Amata K.K.’s sound team, Berens, created a new arrangement for the song for this game. A lyric video has also been released to commemorate the launch of the game.

Rekka Katakiri is a content creator whose content centers around her activities as a singer. From powerful to dainty or from cute to heroic, her unique “kaleidoscope voice” allows her to paint each song she sings with a different musical color. Rekka is a versatile artist that is not only involved in the writing and composing aspects of the music creation process, but is also involved in project planning, graphic design, event planning, and record studio management.

Lyric Video for “Gondola no Uta” 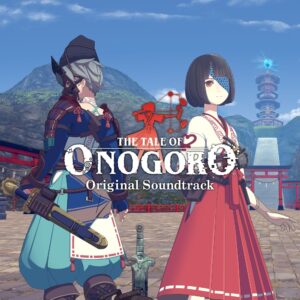 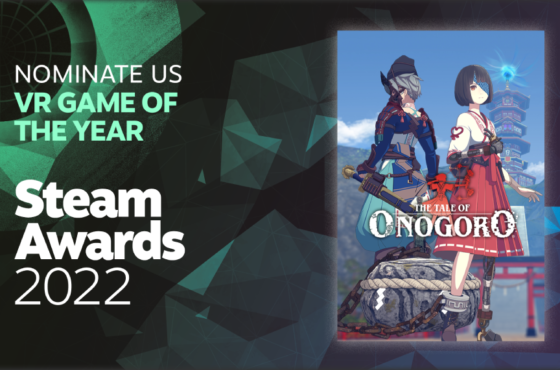 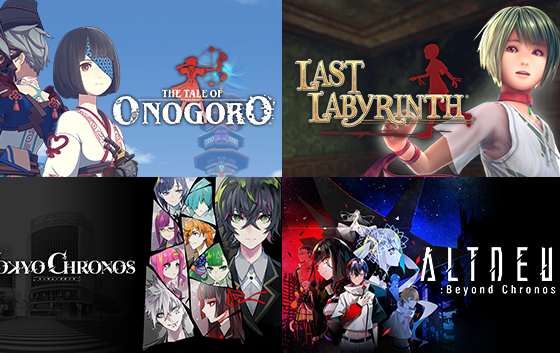