The following are known issues that exist in the version of The Tale of Onogoro that was released on March 17, 2022. Details about each of the issues, as well as workarounds for some are listed below. Fixes for these issues are planned for a later update.

1. There are some situations where the “The One Who Controls Fate” achievement cannot be unlocked despite fulfilling the requirements. This issue can occur after unlocking an achievement, then uninstalling and reinstalling the game or when the game is played on multiple Meta Quest devices.

2. There are some situations where the “The One Who Travels” achievement cannot be unlocked. This issue occurs in the event that all “nexus points” are collected on the first playthrough of the game. This can be worked around by replaying the ending of the game with 1 or more nexus points left uncollected.

3. There is a game progression bug in Chapter 4 Map 5 and Chapter 6 Map 5. If Haru is placed on the ground in the same area as the boss and the map is restarted, or the Game Over screen is triggered, upon restarting the map Haru can sometimes become unable to dismount the quelling stone, making it impossible to continue on in the game. A workaround for this is to place Haru on the ground on the same area as the boss once more, and then move her away. If, for some reason, you have returned to the Title Screen, simply restart the app to fix the issue.

An update for these issues will be implementing in the next 2 to 3 weeks. The development team is hard at work on these fixes. Once the fixes are implemented we will make an announcement on our website.

We apologize for the issues and hope for your understanding while we address them. 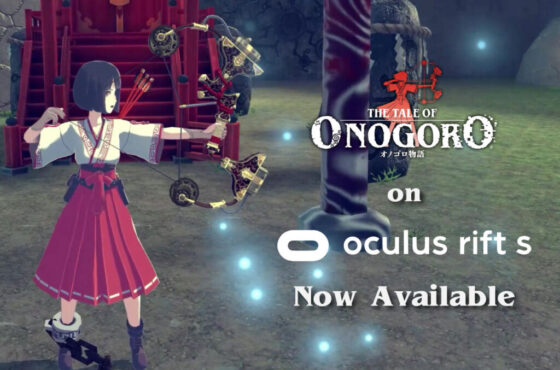 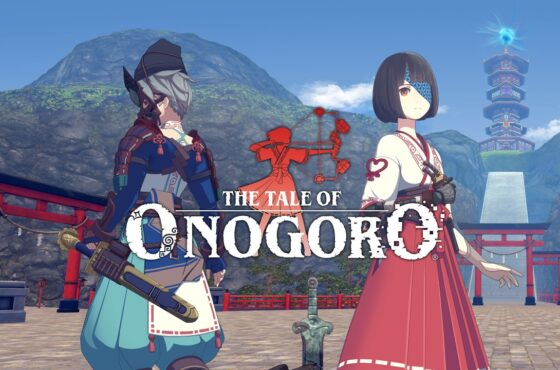