Xbox version of the text and achievements bug fixes, etc.

“NOSTALGIC TRAIN” for Xbox One/ Xbox Series X|S will be updated on February 25, 2022, with the following text and other fixes and improvements.

We apologize for any inconvenience this may have caused you.
We hope you will continue to enjoy “NOSTALGIC TRAIN” in the future. 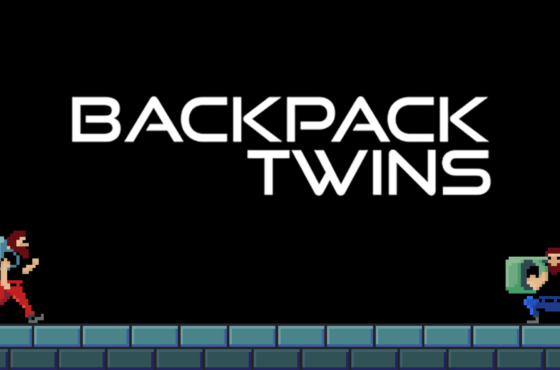 Backpack Twins for Xbox One are Available Today! 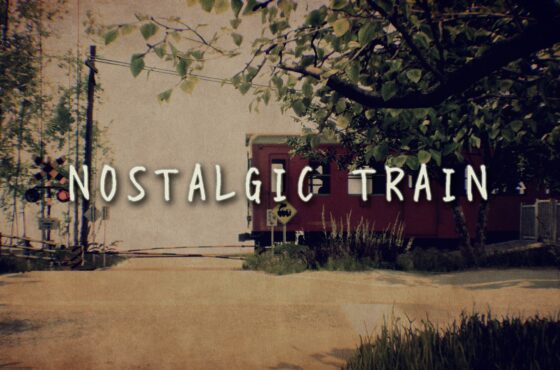